“Working with Firefly is the best business decision I’ve ever made.

After 10 years in this industry, I can honestly say I have finally found the exact setup I was looking for.”

So says William Pittman, just one month into his experience as a Firefly agent.

Because he’s already reached the monthly written-premium goal that he set for himself before he started working with us, and he can see how much better equipped he is to help his clients. 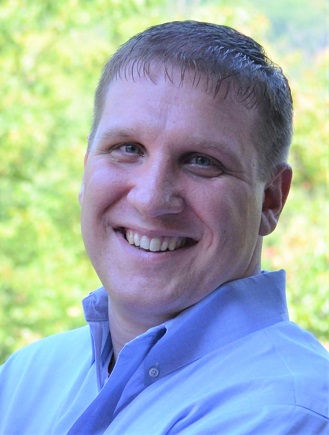 When he was a producer for State Farm (and later with Prudential and Liberty Mutual), the most frustrating experience was that he would have good quality prospects that he could not help. He felt if he could do the hard part (getting in front of people) that writing the business should be the easy part.

But it wasn’t. The quoting process was exciting, but often ended in frustration for both him and his prospects.

His newfound success is not because he has one carrier with killer rates. Instead, he’s writing policies with a wide variety of his Firefly companies. Even he is a little surprised how much of a difference it makes to have so many carriers.

“I put the info in EZLynx, and different carriers are just good for different people. I never know which company will be the best for each customer – but all I have to do is put it in there, and the system tells me.”

Not only does he close more sales than he would if he had fewer carriers, William’s book of business is also much more diversified. If one of his companies takes a lot of rate, he’ll have fewer customers to worry about keeping or moving.

To us at Firefly, William’s experience shows why having so many carriers without a per carrier production requirement is better than having a few direct appointments, with individual quotas. He wins more of the prospects that he quotes, and he’ll retain more of them over time.

How did he get here?

Before he decided to work with us, William did a LOT of research. He was very comfortable with Firefly’s model, and believed it was a fit for him. Now he’s feeling the exhilaration of getting off to a faster start than he had hoped for. (In fact, at the time of this article, he’s still in the training process!)

His closing comment: “This model might not be for everyone, but I think everyone would at least want to know Firefly is out there and it’s an option…this is a great opportunity. That’s why I have told everyone I know in the business about you.”

Firefly might be a good fit for you. Or we might not. We invite you to do your own research so you can find out for yourself.